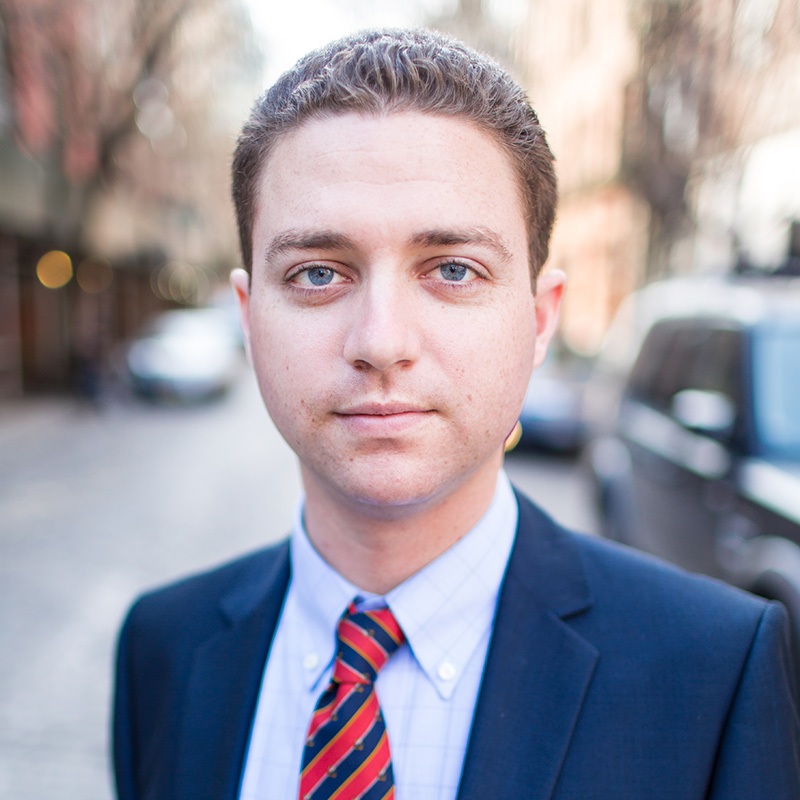 Jake Vitale hails from Charlotte, North Carolina, where he attended the Charlotte Country Day School. Growing up, Jake spent a lot of time in New York, between his grandparents’ apartment on the Upper East Side and his summer camp Upstate. He went to college at the University of South Carolina (Go Gamecocks!), where he was actively involved in his fraternity, Alpha Epsilon Pi. While in school, Jake spent two summers in New York interning at Next Step, where he worked as a Brokerage Assistant and Agent. He is excited to be back at the company full-time and looks forward to building his career in New York City! Jake specializes in Next Step’s co-exclusive listings in Gramercy, Murray Hill, the Lower East and Upper East Sides.