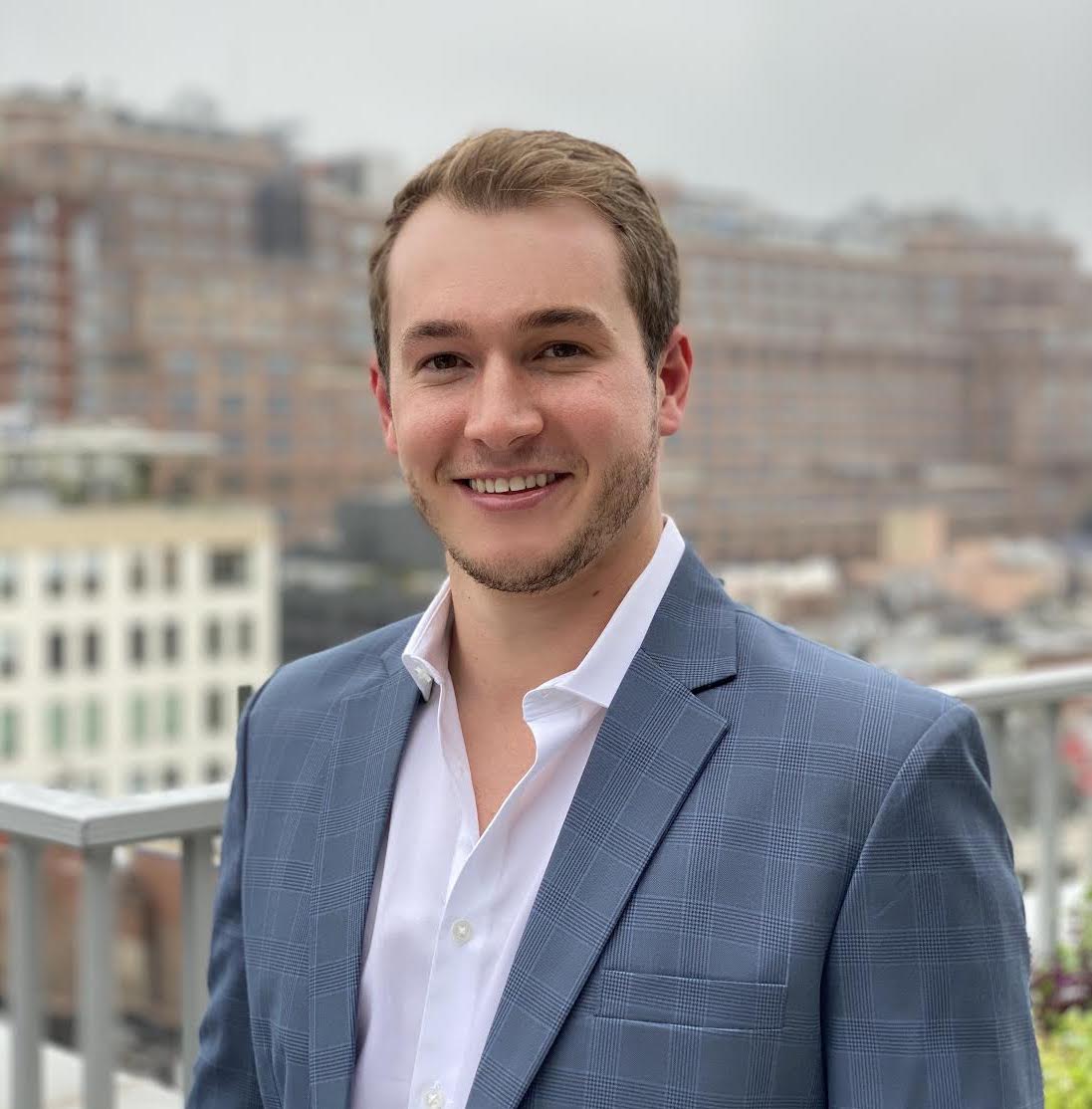 Luke was born and raised in New Jersey where he attended the Peddie School and played soccer and lacrosse. He grew up frequently visiting New York City on the weekends for Broadway shows and the renowned culinary scene. These experiences inspired him to pursue culinary school at the International Culinary Center in the heart of Soho where he polished his skills before working his way through the kitchens of New York. He attended the University of Virginia before returning to New York and completing his studies at The New School where he received his Bachelor of Science in Liberal Arts. Luke has lived in the West Village, Hudson Yards, Midtown East, and most recently, Chelsea, making him well versed on the ins and outs of all New York City neighborhoods. His love for the city and his passion for hospitality has led him to his career as a Real Estate agent at Next Step where he is excited to build new relationships and help ease you into the vibrant lifestyle of New York City. In his free time he enjoys music, traveling, snowboarding, mountain biking, and running along the Hudson River Waterfront.