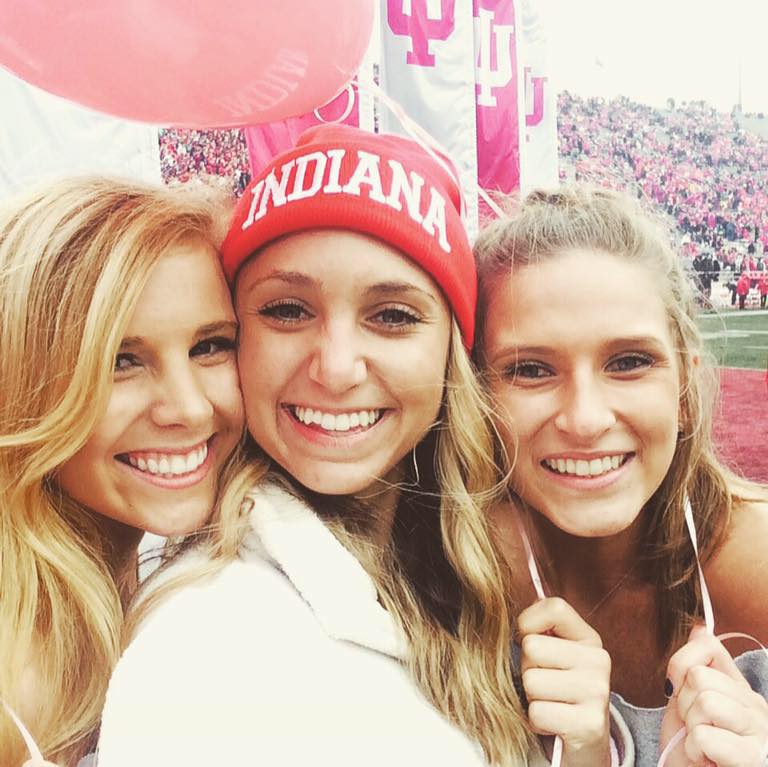 I had no idea what to expect finding an apartment in New York City moving from the Midwest. My roommates and I had an idea of where we wanted to live and what we wanted out of a building but we were not sure what was realistic. We came to Next Step hoping to find a relator who could match us with our dream apartment while staying within our budget. We were placed with Margit Weinberg as our relator and we could not be happier with the outcome! Margit was extremely professional when dealing with us and our parents. She knew exactly what we could get for our budget and what neighborhoods would be ideal moving to fresh out of college. On the day of our appointment, she had almost 20 showings in many different neighborhoods lined for us to see within the 4 hour time frame. She knew which buildings we would actually be able to rent given that we are coming from outside the Tri-state area. Coming from out of state, I had no idea that this would be an issue, but she did and made the entire process go by flawlessly. She was always reachable via email or text and has continued to help us even after the lease was signed. She has gone above and beyond what I expected to get out of a realtor and I could not be happier. I would recommend Next Step and Margit to anyone looking to move to the city post-grad!